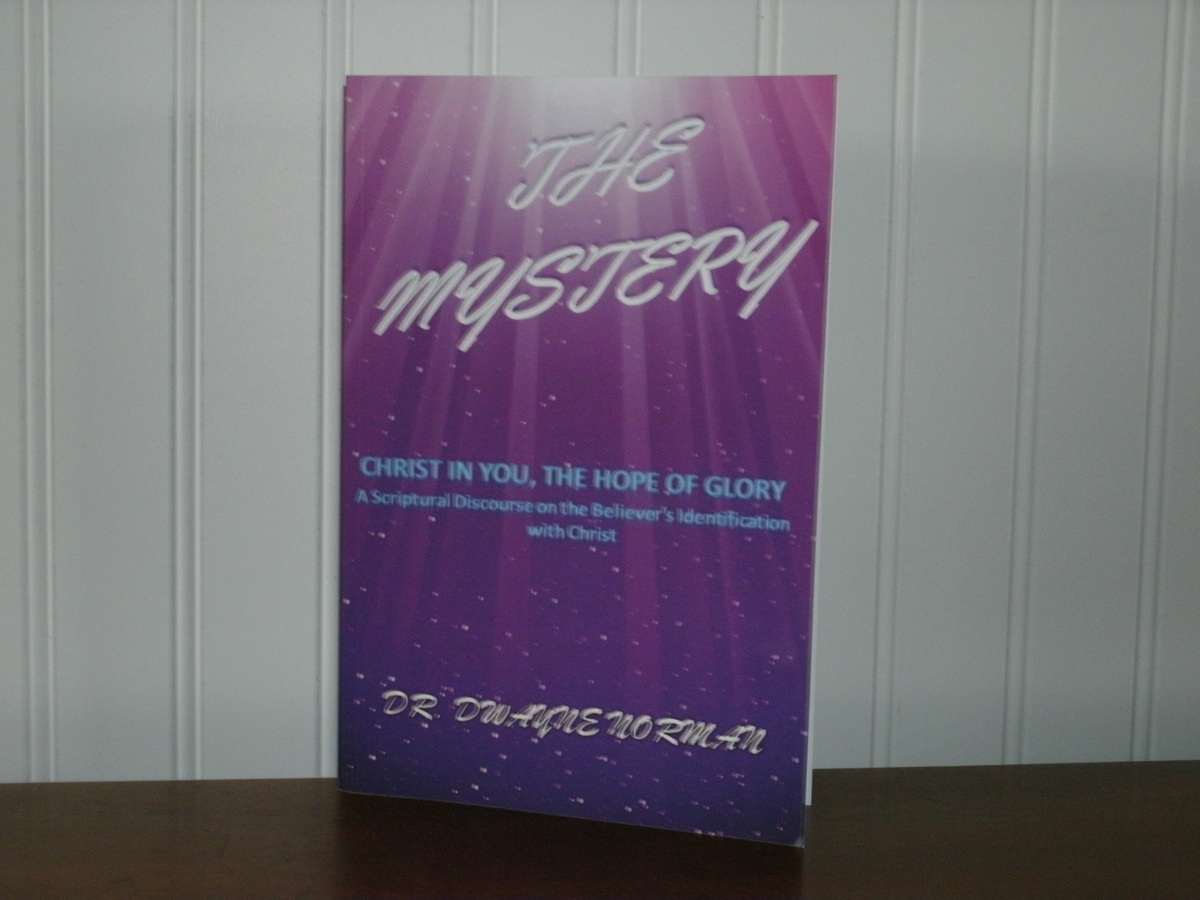 Hello, I hope that you have been enjoying a great week!  I wanted to share another very important teaching with you.  In this book we take a journey into the greatest and most transforming Truth that has ever been revealed to humankind! Most Christians do not have a solid foundation of understanding in the death, burial and resurrection of the Lord Jesus. They know the facts, but not what happened behind the scenes. That’s truly the meat of God’s Word! Calvary was the most awesome demonstration of God’s unconditional love and grace for humanity that we will ever know! We delve into seven areas of our redemption. We were crucified with Christ. We died, were buried, made alive, conquered hell, were resurrected and seated in Him at the Father’s right hand in Heaven. This is the foundation of Christianity; and the spiritual vehicle we will travel in for our studies is called (In Him or In Christ).
So, let’s go together; back to the future! Back to Calvary! (This book has 330 pages and 21 chapters, and you can also get the Mystery Study Guide as well, thanks and enjoy. I also have 20 video messages entitled "Back To The Future Pts. 1-20" on our Youtube channel (which is called Dwayne Norman Victory In The Word).