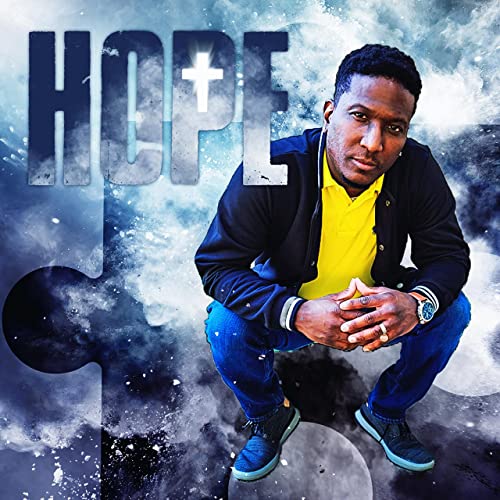 Christian hip-hop artist Mission O.’s intense style leads the listener on a lyrical journey to the love of God. Admiring veteran talents like The Temptations, New Edition, Kirk Franklin, Kendrick Lamar, J-Cole and Lecrae, he fuses traditional music genres into what he calls a “musical gumbo” that uplifts, inspires and awakens one’s consciousness. BACKGROUND - Growing up in Orangeburg, South Carolina, Mission O., and his siblings performed at churches around the state. Later as a soldier in the Army at Fort Carson, Colorado, his affinity, and skills for music flourished while he performed as part of a local choir. As his reputation grew, he was repeatedly told he would one day minister to millions. After being deployed to Operation Iraqi Freedom, Mission O.’s hopes were dashed. He not only feared a loss of his dreams, but also his life. It was then that God affirmed his desires with a vision of golden music notes in the sky. After realizing God had not abandoned him, writing, recording, and pursuing music became his mission. DISCOGRAPHY Just completed Love Unrelenting is ready for the airwaves. With the sincerity and simplicity of Stormzy, while harkening to Common’s social issues sound off, Mission O. is an artist the world will choose to accept.

To learn more about Mission O including scheduling for booking of events, and subscribing to his newsletter, please visit the website at https://www.mission-o.com