IV Real is a Kansas City, Missouri based vocal group that was formed in 1988 by Mike Jones & Timothy "T-Hawk" Hawkins who met while working in the Kansas City, MO School District at Martin Luther King Jr. Middle School. With their positive image and the addition of tenor Artis Smith, the group gained local attention and was featured on several local TV station talk shows and multiple interviews with R&B and POP radio stations. The group has had the privilege of being the opening act for such groups as The Whispers, The Dramatics, KC's own Bloodstone, Charlie Wilson of the Gap Band, Lorenzo and KC's own Lo-Key?. The group also received national attention in 1993 with their first video, "Always". The video was featured on B.E.T.'s Video Souls’ Home-Made Jams Segment where it was featured 3 times in one month. In 1992 the video also had the highest viewership on American Cable Vision’s new show entitled, "Music Showcase". "Always", co-written & produced by Mike Jones and Arthur ”Poetry" Payne, was recorded in Detroit, MI. with overdubs being recorded in Kansas City, MO. 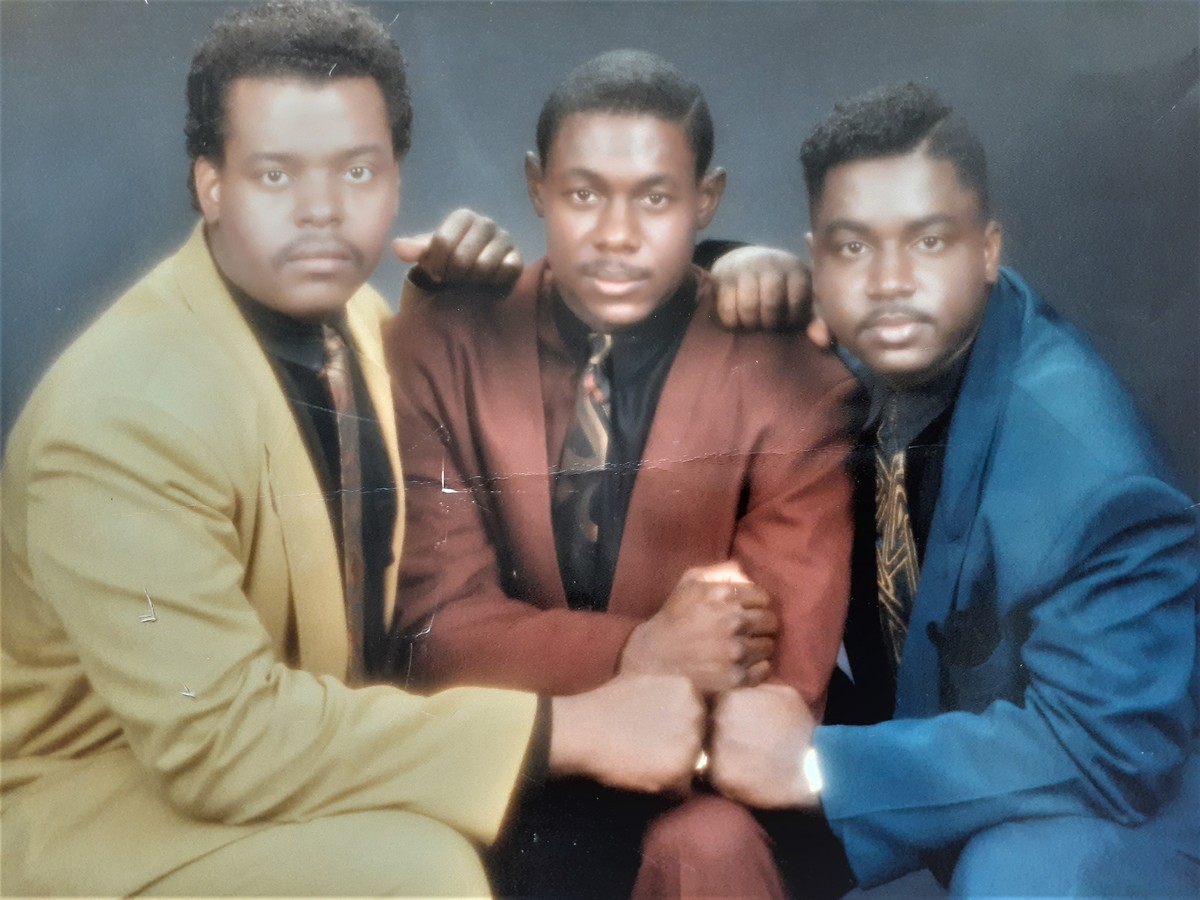