An Inspirational Hip-Hop Artist whose God fearing voice is crying out from the wilderness of sin and into the urban streets. A native of Little Rock, Arkansas, King Joseph moved to Los Angeles, California at the impressionable age of thirteen. He attended Crenshaw High School, it was there he would meet and forge a lasting relationship with Kevin Battle Cat Gilliam, an accomplished music producer whose credits include; Snoop Dogg, The Game, and Xzibit, who inspired and influenced King Joseph's decision to pursue a career in the music industry. A former recording artist on Death Row Records, this hip hop artist decided to dedicate his life to God and use his God given talent to spread a message of love, hope, forgiveness and redemption. "The music industry lead me down some very dark paths", says the now enlighten rapper. He asked the Lord what it was that he was put on this earth to do and how could he serve him, the Lord answered and said, "Do for me what you did for the world". Armed with banging hip hop beats, a convicted heart, and with the whole Armor of God, King Joseph's music is sure to be a source of inspiration to those seeking light in a dark world. 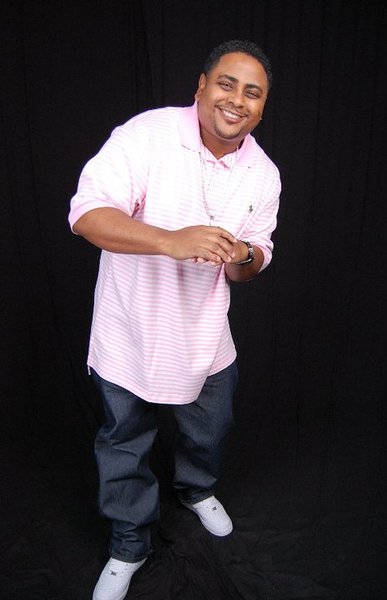